Munira Abdulla, the woman who woke up from a 27 years coma

In 1991, in the United Arab Emirates, Munira Abdulla was involved in a serious car accident that changed her life forever.

Imagine being in a coma for 27 years, frozen in time, without feeling the days go by. What for some would be worse than death, for Munira Abdulla, was a crucial part of her life.

After being unconscious for more than two decades, she woke up in a different world, with renewed hope.

In 1991, Munira, then 31 years old, lived in the city of Al Ain, in the United Arab Emirates, when she was involved in an accident that changed her life forever.

During the afternoon, Abdulla had picked up her son Omar Webair from school. Suddenly, the vehicle hit a bus.

The accident had serious consequences for the woman, who was in the back seat with Omar, while her brother-in-law drove the car.

She suffered brain damage and instantly lost consciousness. The ambulance took too long to reach the accident site, and her condition worsened.

Omar, who was only slightly injured, told of his mother’s heroic attitude in an interview with the local newspaper The National. “When she saw that the car was going to crash, she hugged me to protect me from the impact.”

Between life and death

Munira was taken to the nearest hospital and then transferred to London. The doctors told the family that she was able to feel pain, however, she was in a vegetative state.

Years went by and the woman’s condition did not seem to change. She was transferred from hospital to hospital multiple times.

Her son Omar was always her greatest ally, he revealed that deep down he knew that his mother would return to him.

I never gave up on her, because I always had the feeling that one day she would wake up.

Staying in different hospitals over the years, Munira, in a coma, was finally taken back to the United Arab Emirates, to her hometown, near the border with Oman.

Her treatment consisted of intense physical therapy to keep her muscles healthy while she was fed through tubes.

For a long time, she remained in a serious but stable condition. However, that would change in 2017.

Abdulla’s family received a benefit from the Royal Court, part of the Abu Dhabi government, and she was transferred to Germany, where advanced medical procedures were available.

At the German hospital, she underwent surgery, and her muscles continued to be exercised.

At first, there was no noticeable improvement, but a year later, in 2018, Omar witnessed Munira’s first sign of consciousness.

During an argument between Omar and hospital staff, Munira started making noises and seemed to be trying to communicate in some way.

She was saying my name. For years, I dreamed of that moment and my name was the first thing she said. There was a misunderstanding in the room and she felt she could be at risk, which shocked her.

The doctors at first did not give due attention to Munira, who was regaining her brain functions, but later they testified that she could hear what was going on around her and, in fact, tried to talk to her son.

Abdulla’s condition improved over the months, she gradually managed to speak words and understand her new reality.

In 2019, her son announced that she had woken up. The boy, who was 4 at the time of the accident, was already an adult man when Munira was born again.

Since then, she has lived in Abu Dhabi and continues with rehabilitation treatments. She is able to speak entire sentences and her greatest difficulty is learning to move her limbs again.

What happened to Munira Abdulla is considered rare, since most long-term coma patients never regain consciousness.

The big lesson we can learn from Munira Abdulla’s extraordinary case is to never lose hope.

My reason for sharing her story is to tell people not to lose hope. Do not consider that the person you love is dead, if he is in that state. 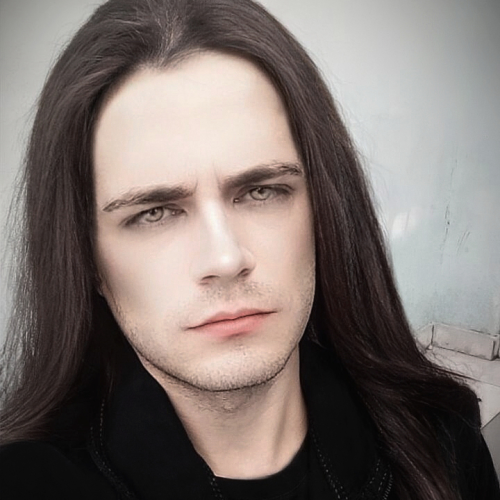 Biology
Lizard dies after eating pizza due to constipation

Bizarre
Drone takes dog for a walk during quarantine; watch

Bizarre
Ukrainian woman is buried alive and manages to escape